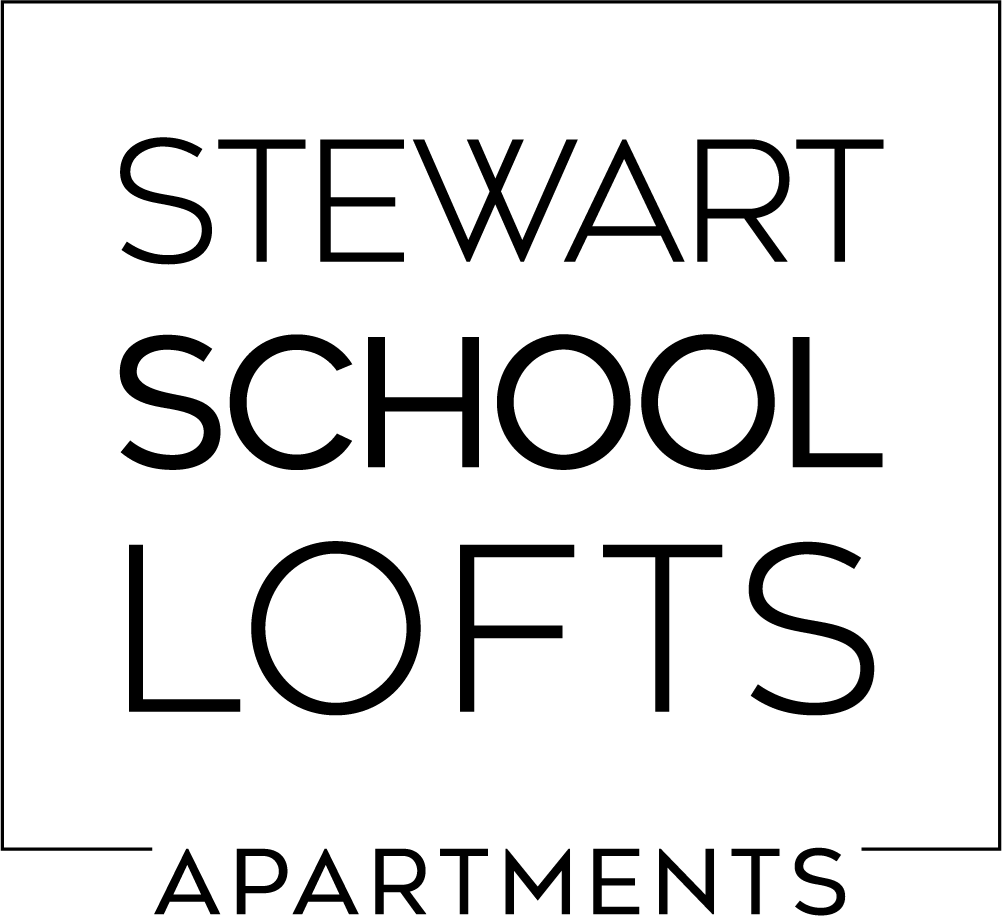 Originally built in 1905 and recently designated a Chicago Landmark, the Graeme Stewart Elementary School was named after Graeme Stewart, a respected businessman and philanthropist in Chicago at the turn-of-the-century. Most notably, Stewart served as the President of the School Board, was a confidant of President McKinley, was responsible for Illinois being awarded the Great Lakes Naval Training Facility, and ran for Mayor against Carter Harrison in 1903.

Stewart School opened at a time when Uptown was experiencing tremendous growth. The Northwestern Elevated train line (now the Red Line) had recently extended north to the neighborhood and the silent film industry, which was headquartered in Uptown, was Chicago’s most glamorous scene. Built to accommodate this rising population, Stewart School was designed by famed architect Dwight Perkins, who served as the Architect for the Chicago Board of Education from 1905-1910. Perkins was considered an innovator, infusing his desire to better serve children by providing bright and sunny classrooms, social space, amenities and programming into the traditional classroom mix.

Shortly after the school opened, the train expanded further north to Evanston from Wilson Ave, which continued to attract more people and development to the area. Within ten years of opening, Stewart School was at capacity and demand for enrollment was increasing. As a result, in 1940 an addition was completed to accommodate more students. The school was home to students for more than 100 years, including actor Harrison Ford and director William Friedkin, before closing in 2013 due to low enrollment.

The revitalization of the Stewart School began in 2016 when Morningside purchased the school through the Chicago Public School’s Building Re-purposing and Sale Program, with plans to revitalize the school to its former splendor and convert the interior space into modern apartments rich with historic details.